The days are getting shorter, the weather is getting more wet... perfect time to play Trainz! Here are some news from N3V about upcoming updates:

The fourth service pack for T:ANE is working on getting out some bugs and bringing the better stability of TRS19 to the T:ANE users as well. The full release of this update is expected to happen next or the week after, until then every T:ANE user can change the update stream to "SP4 Beta" in the game settings to try out the service pack now already.

TRS19 is getting its first service pack soon too. If you own TRS19 you can already try out some of the new features by changing to the Beta stream in the game settings as well, but keep in mind that this version still contains a few issues, so if you encounter some bugs, be sure to report them here.

This service pack finally adresses some issues that many players had for a long time, including:

In addition to that, some improvements from the Trainz Plus versions are now coming to everyone. This includes the new menu bar in surveyor, the ability to scroll from the cab view into the outside camera and a lot softer camera movements in general.

The biggest improvement however is probably the new DLC package manager which finally ends the mess with DLC packages not installing properly and breaking. The new manager can install, uninstall and update all your DLC content as a whole package and not split into several little parts. 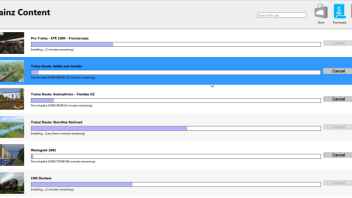 Known problems with this beta version are currently

The updates of old Auran content are proceeding further. Gdennish has shown a work-in-progress screenshot of an American F-Class cab: 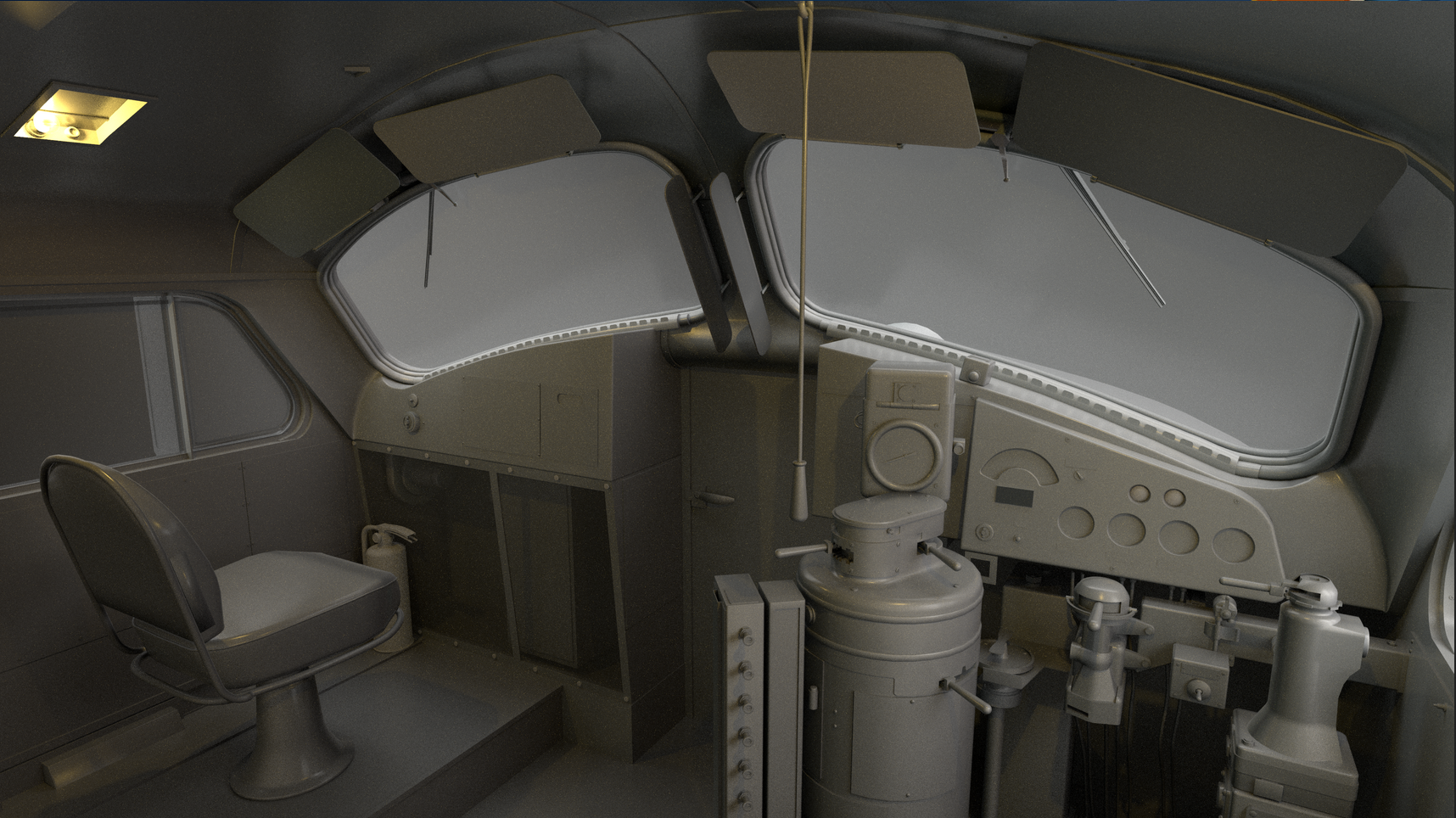