Welcome to our Page!

Dear visitor, welcome! To use all features of this page, you should consider registering. If you are already registered, please login. 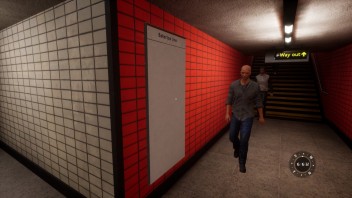 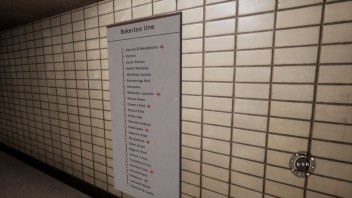 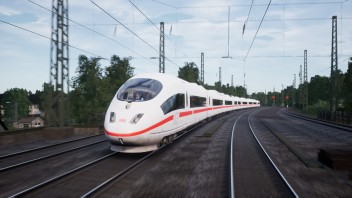 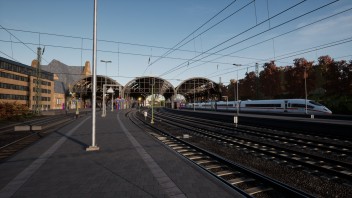 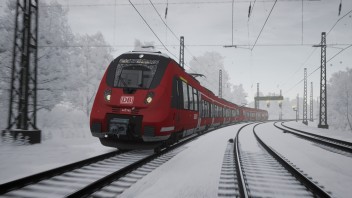 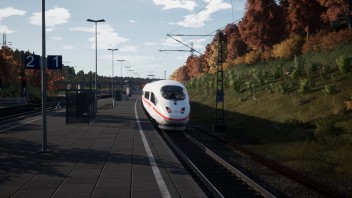 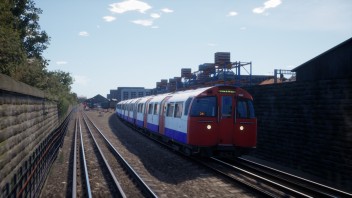 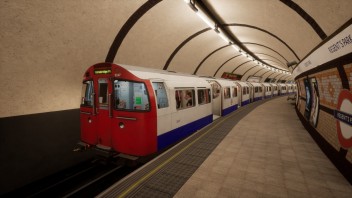 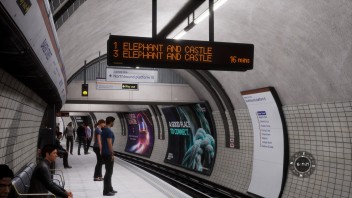 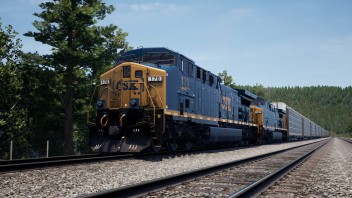 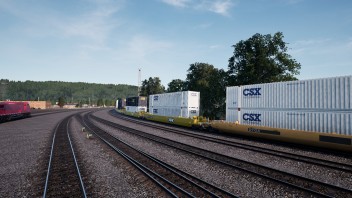 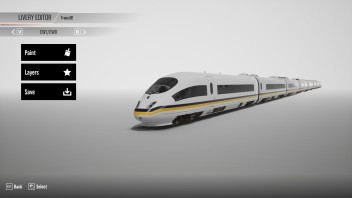 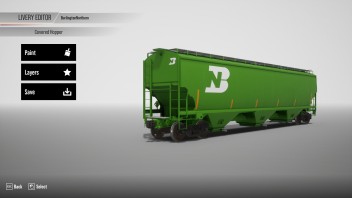 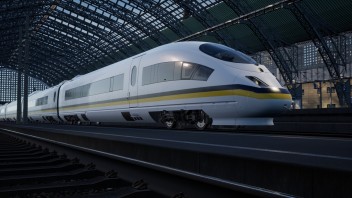