Starting today, an "Early Access" version of the multiplayer editor is available for all TrainzPlus users.

The server for this is now continuously online (apart from maintenance work, which is usually carried out weekly on Wednesdays at 6:00 a.m. CEST) and the tools can be tried out on a selection of routes that are already on the server and can be edited by anyone. Users can also upload their own routes, although it should be noted that currently only a selection of the objects included in the game are supported in the multiplayer surveyor. All unsupported objects must currently be removed from the route before the upload.

Most of the tools known from the normal editor already work in multiplayer, but some bulk operations such as copy and paste or find and replace are currently not yet available.

If you use a Trainz version with activated multiplayer surveyor, the multiplayer routes appear in the menu next to normal routes.

Public routes that you have not yet joined are shown with a gray symbol: 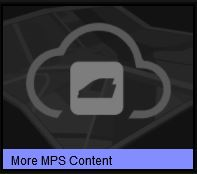 Once you joined a route, it'll be shown with a green tick: 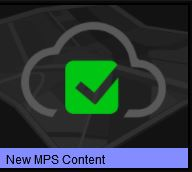 If you've been invited to a non-public route but haven't yet joined it, it will show in blue: 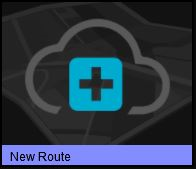 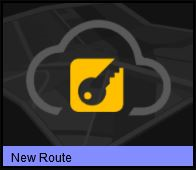 If you don't feel like building anymore or just want to explore the routes that the other users have built, you can switch to driver mode as usual with Ctrl + F2 and back to the editor with Ctrl + F1.

To use this early access of the multiplayer surveyor, TrainzPlus users have to update their game via the "TrainzPlus Beta" stream to a build version greater than 108000 (currently 108856).

It should be noted that this version of Trainz already uses a new file format for routes and sessions (Trainz Build 4.7), which is currently incompatible with other game versions and which is currently not accepted by the DLS. With TRS19 SP2, standard and platinum users are also to be updated to this new format.