External Content www.youtube.com
Content embedded from external sources will not be displayed without your consent.
Through the activation of external content, you agree that personal data may be transferred to third party platforms. We have provided more information on this in our privacy policy.

With "Liskeard to Looe", a new route was released today thats available to download by all TrainzPlus users free of charge. The route is perhaps already known to some as a very good freeware route, which can be downloaded from the DLS for T: ANE. A considerably longer version is also available at DLS under the name "East Cornwall & Branches" for T: ANE and TRS19 at DLS.

For TrainzPlus users, the short version of the routes has now been updated for TRS19 and can be downloaded from the content store (which can be accessed from the launcher). The route contains two brand new trains: the British Class 153 in both "Great Western Railway" and "Regional Railways" livery and the British Class 47 and Mk1 coaches of the "West Coast Railway", which operates special trips. Both trains were completely rebuilt for TRS19 with PBR technology. 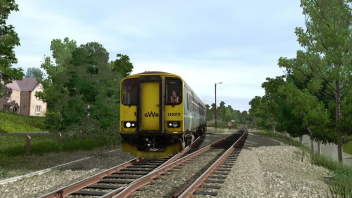 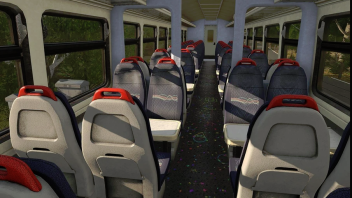 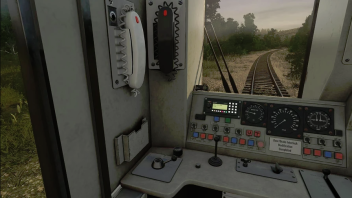 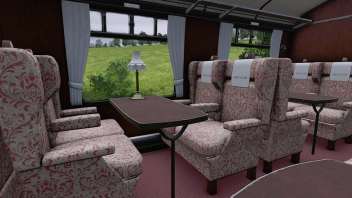 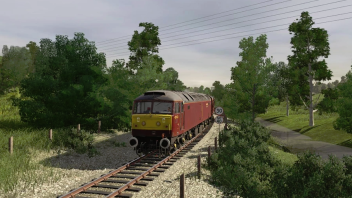 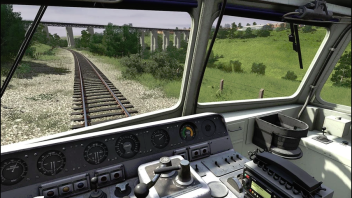 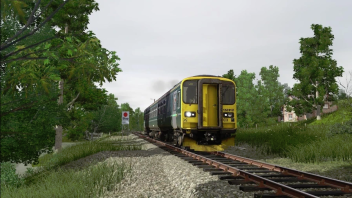 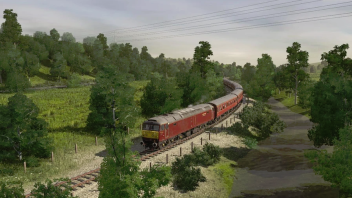