Welcome to our Page!

Dear visitor, welcome! To use all features of this page, you should consider registering. If you are already registered, please login.

which can now be purchased via the content store integrated in Trainz Simulator 3.

The press release from 3DZUG about this:

The year is 1871: The founding of the German Empire cried out for a new beginning, for progress, for change....From an agricultural to an industrial country, high industrialization was the buzzword.

The picturesque town of Alpensee and the communities of Schlossberg, Brunntal, Füllental and Sankt Marien near the border triangle were also gripped by the general mood of departure. They joined forces to promote the connection to the now rapidly growing Central European railroad network. Let yourself be infected by the euphoria of this time and immerse yourself in the exciting beginnings of the German railroad fairy tale.

With Pro Train: Alpensee 1, you begin your exploration of that time on the picturesque sections of track that were completed by 1893. These first steps in a dreamlike scenery formed the basis for the later challenging routes into the high mountains, which you can explore in our following parts of the Alpensee route network.

A high volume of mail, passenger and freight traffic guarantees you an impressive driving experience and gives you an exclusive foretaste of the spectacular route sections in the high mountains.

This route includes five passenger and freight traffic tasks including the loading and unloading of goods. The vehicles provided are the BR 644, BR 218, the BR 44 as well as the passenger cars Am 203, Bm 235 and Eanos and Hbills for freight traffic.

Experience a piece of railroad history that is so fictitious that it could already be real again and admire the largest station ever realized in the mobile sector.

More information and pictures at http://www.protrain.de 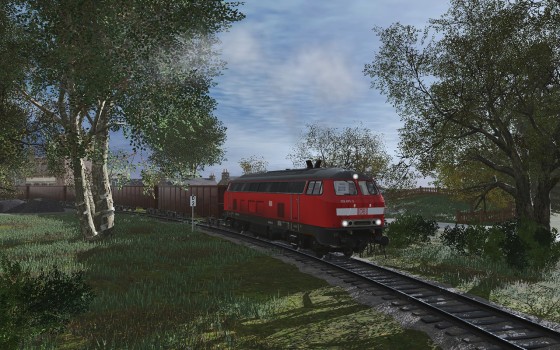 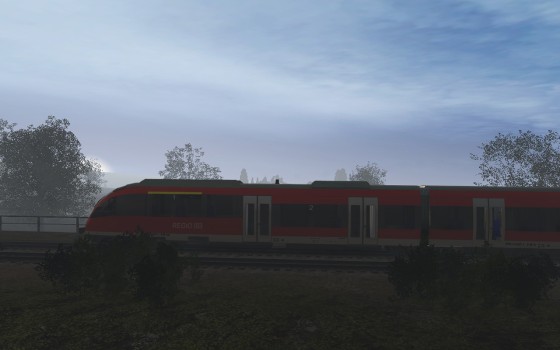 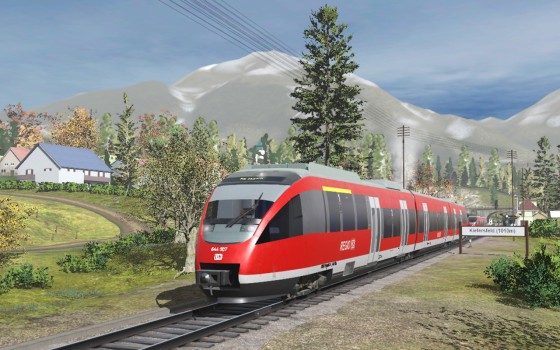 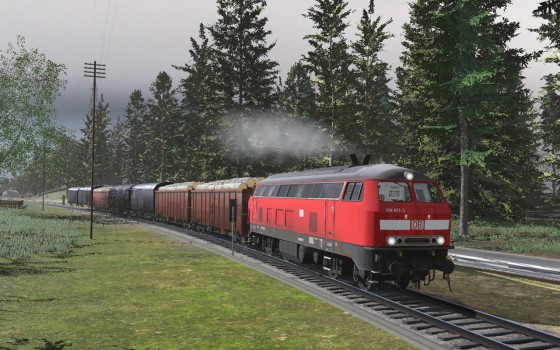 3DZUG, known from some Trainz Railroad Simulator and Train Simulator 2022 add-ons, is now producing trains under the "ProTrain" series and at least one route for the mobile version of Trainz.

The ICE 4 from 3DZUG can be purchased in the in-app store in TS3 in two versions: the single version with one session and the default red ICE livery and the bundle version with different…